Sasi is a Versatile and dynamic person who can handle various mediums of art and expression with a special inclination. He is a practicing freelance artist, educator, researcher, product designer, and manufacturer, who hold his BFA in sculpture 2001, MFA in Ceramics - 2006 from College of Arts and Crafts, Chennai. In 2008, he completed PGCHE, NTU, UK.

Hailing from an artisan family his goal is to be a reputed artist and to create a benchmark in the field of art. He had participated in several art exhibitions and workshops. He had received Junior State Award twice for sculpture in 1985 and 1998 respectively. He had also received Research Grant from Lalit Kala Academy, New Delhi for ceramics, and worked as a research scholar in 1990 as well as a voting member of LKA, New Delhi.

He had worked in NIFT, Chennai from 2001-2005, Pearl Academy of Fashion, Chennai from 2006 - 2016. He is also been invited to many prestigious institutions namely, NIFT-Kannur, NID-Bhopal, MGR University - Chennai, Stella Marris - Chennai, Megan's College of Architecture - Ooty, Pearl Academy of Fashion - Jaipur, Indian Institute of Gems and Jewels - Jaipur as guest faculty. He has also been a curriculum review board member - Music and Fine Arts University and Stella Marris College, Chennai.

Sasi is also a coordinator for the Kanniyappan Art Foundation and Design Studio which was owned by his father Mr. Kanniyappan, a renowned artist of the country. Sasi is, also the partner for the art material manufacturing company SUDHA '68, Chennai, India.

He is more fascinated with product designing and machinery and small gadgets designing.  Commissioned and executed lots of art installations, sculptures, and murals in different mediums for architects and corporate houses. 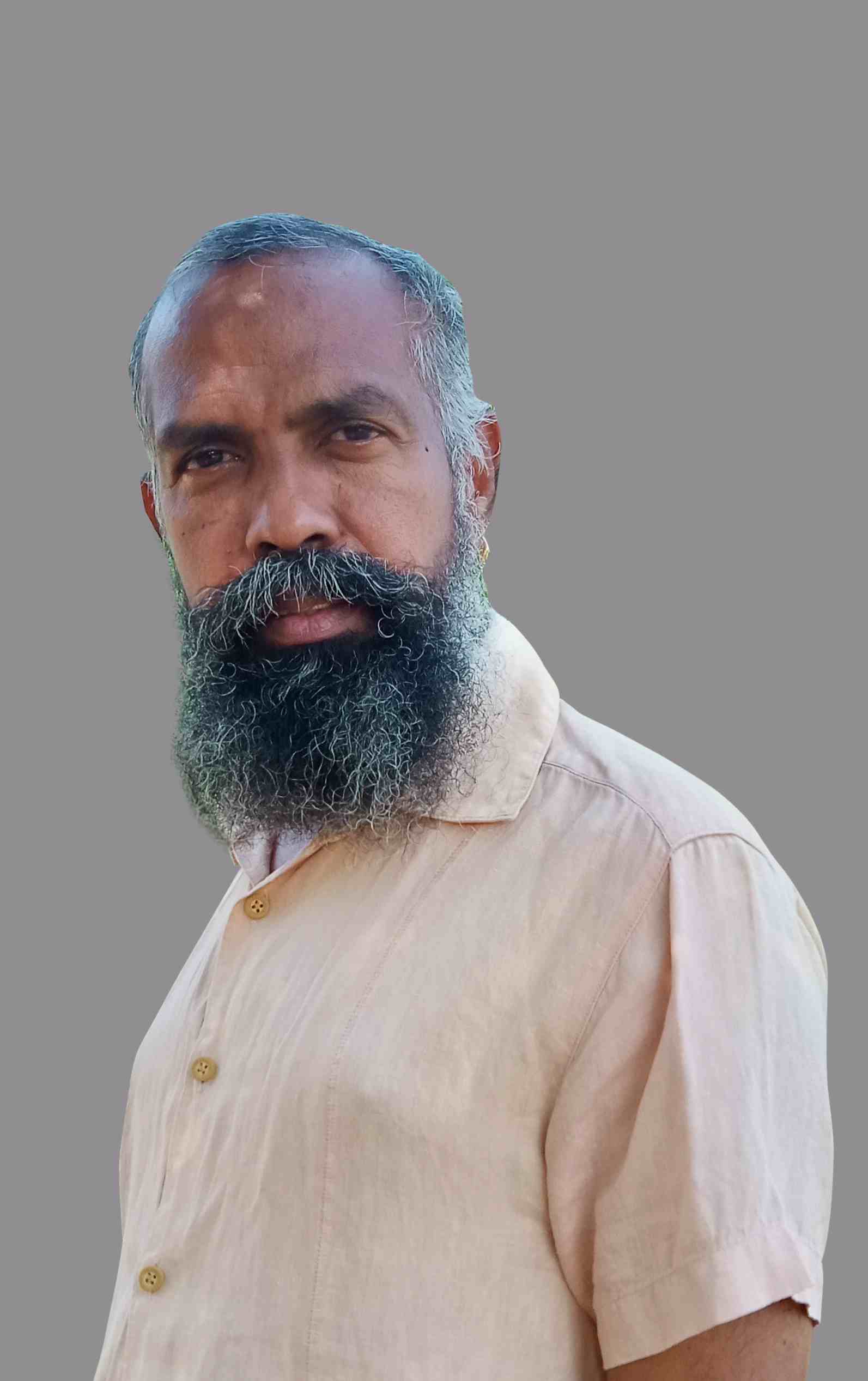