I am
I am  an Interested Student I am  a Parent

The one-year specialized program is designed to train learners in two key dimensions of film-making – storytelling & production. The course gives an overview of film studies, basics of film budgeting and audio visual productions, including social media videos and web entertainment.

This is one of the best and the only hands-on and practical filmmaking course in the country that trains students for the OTT platforms.

What is exceptional about these programs?

The professional course in Digital Film Making has been distinctively curated keeping the current market trends and contemporary screen practices in mind. The practice-based modules on web content as well as branded content creation makes Digital Filmmaking course at Pearl one-of-its-kind in India. Apart from this, industry specific modules are offered with integrated training sessions in relevant skill such as camera work, lighting, scripting, sound design and editing.

How will these help students?

Students get the opportunity to develop their abilities not only in single-screen video but in other digital media forms. In addition to this, they also get a good orientation to various approaches in visual story-telling.

Various genres of films, with varying lengths. Also involves detailing out the specifics of each format and the various mediums of entertainment.
Film Finance, Budgeting, Sales & Marketing

Our faculty members are the strongest pillars of our 28 years of creative impact. These mentors are life-long learners, eager to dedicate their lives to create a change for a better tomorrow. They nurture creative minds and bring out the best in them over the years. Every student at Pearl is transformed into extraordinary leaders with the help of their support, guidance and mentoring. They and our students together make us who we are. Take a look at these geniuses. 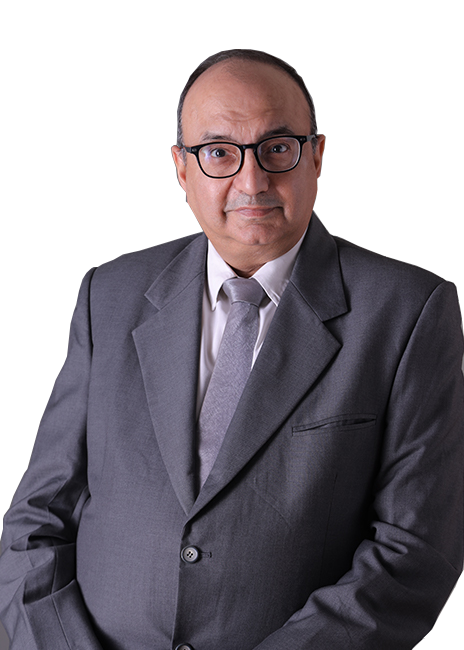 Our 360° comprehensive learning-based model opens up multiple avenues and opportunities for students. 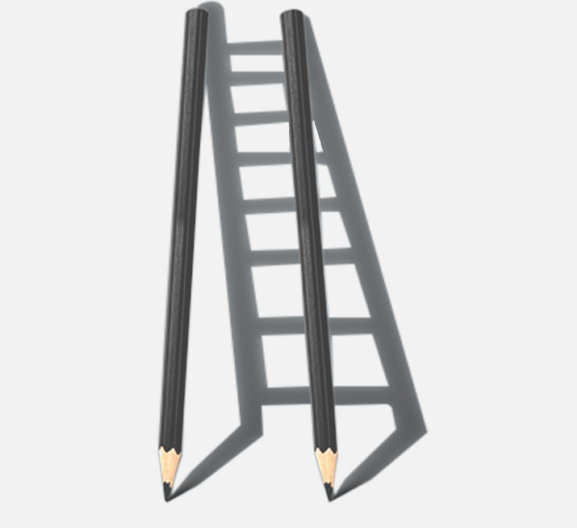 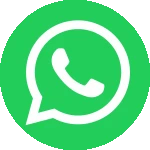